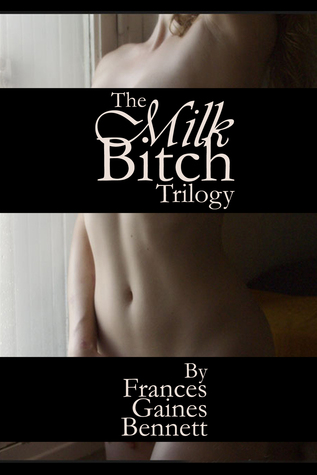 Perfect Peace: An Introduction to Your Natural State

E is for Ether