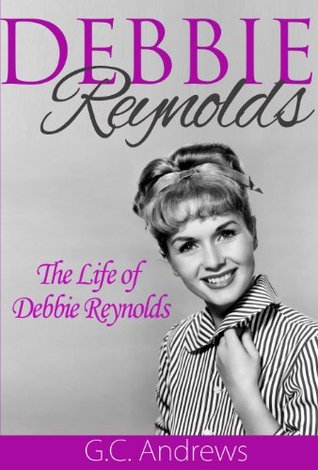 Parents! Get Your Head in the Game

The Dennis Olson Story: Hand to Hand in the Pacific: The Personal Story from Tarawa to Guam to Okina