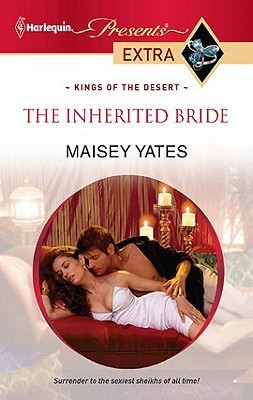 Calling things that are not as though they were: Changing your life