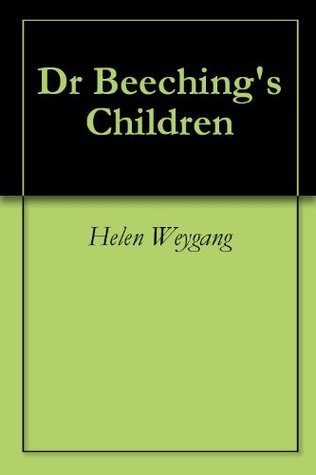 On L-Packets for Inner Forms of Sln

The Political Dialogue of Nature and Grace: Toward a Phenomenology of Chaste Anarchism