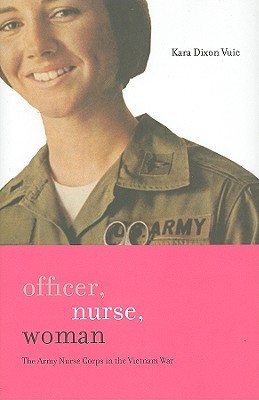 Ghosts, Haunted Houses and Spooky Stories: The facts, the fakes, and the totally bizarre

Tao, the Subtle Universal Law and The Integral Way of Life