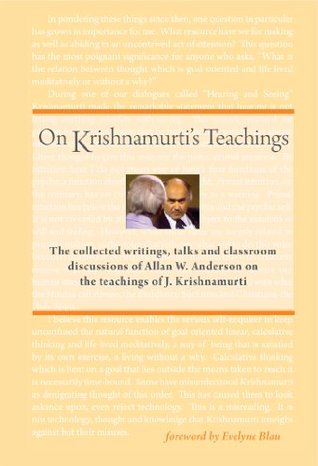 On Krishnamurtis Teachings: The Collected Writings, Talks and Classroom Discussions of Allan W. Anderson on the Teachings of J. Krishnamurti

Parents! Get Your Head in the Game