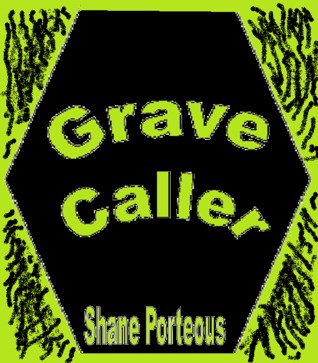 Pinch of Sicily: A Collection of Memories and Traditional Recipes