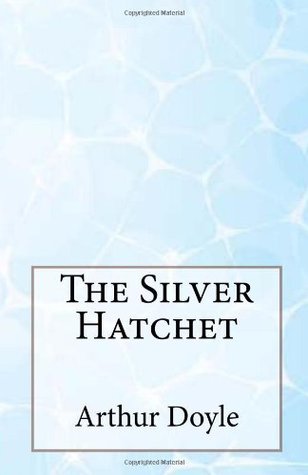 A Mechanistic Approach to Plankton Ecology

The Doctrines of Predestination, Reprobation, and Election